Love Broadway shows but find it hard to get to NYC during these busy school months? Broadway HD is bringing you a streaming service to help you out. 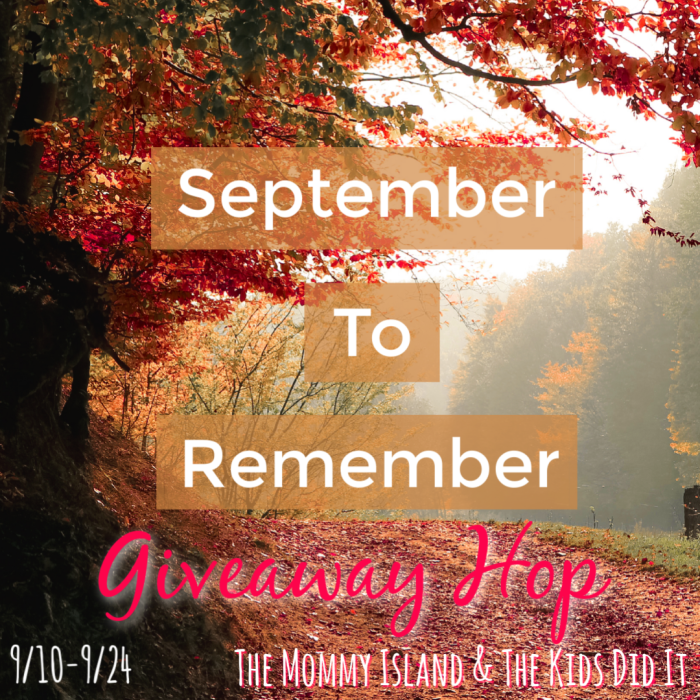 Trading in those lazy summer days for the fast-paced, back-to-school routines can be rough.  But when you add a little family time into those busy schedules, it doesn’t have to be!  This September, BroadwayHD, the premiere streaming service for live theater, is helping to bring families together to experience the magic and thrill of theater with a family friendly playlist for everyone to enjoy.  Classics like The Sound of Music and Peter Pan to spellbinding productions like Cirque du Soleil: Toruk – The First Flight will make for the most memorable family entertainment night.   Below is a rundown of some of the performances included in the playlist.  I wanted to see if you might be interested in learning more about BroadwayHD and covering the debut of this playlist as well as other family-friendly content in service. 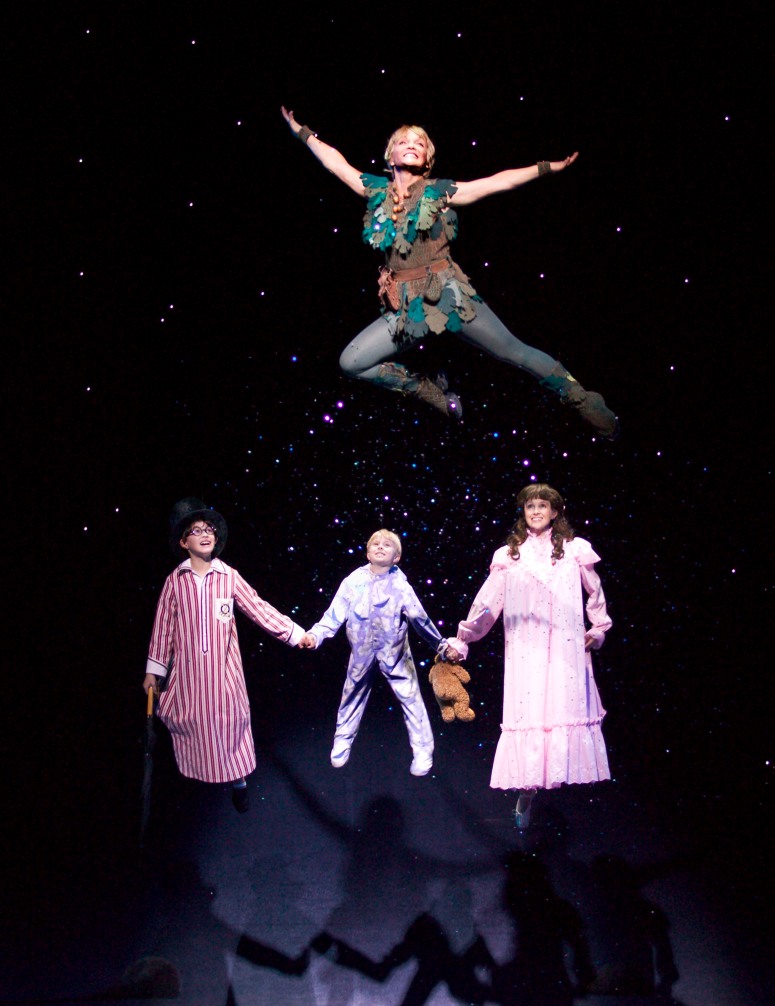 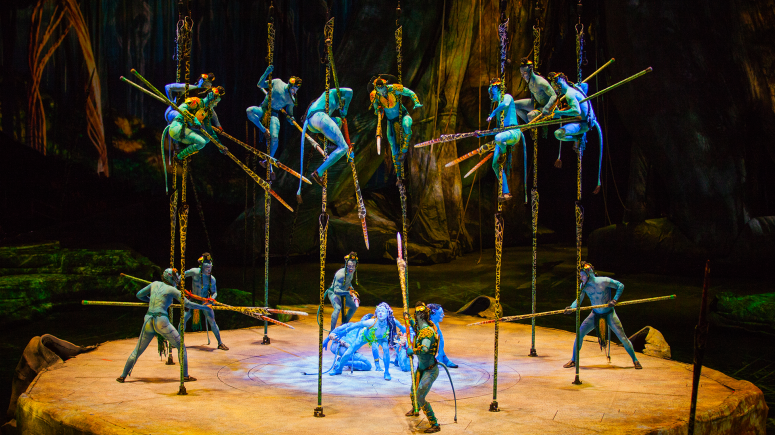 BroadwayHD introduces award-winning theater from all across the globe with both classic and modern productions. It’s a great way to introduce your family to  live theater.   In addition to the shows highlighted above, fans can expect to see the full works of Shakespeare, awe-inspiring performances from Cirque du Soleil and a selection of the world’s greatest musical including Kinky Boots,  42nd Street, The King and I, Sound of Music, An American in Paris, and Peter Pan.  All performances are adapted specifically for streaming audiences to maximize the entertainment experience.   To learn more, visit www.broadwayhd.com.

Enter to win a $10 Amazon eGift Card from it’s a Jersey Thing Blog to help jump start your service!
a Rafflecopter giveaway
https://widget-prime.rafflecopter.com/launch.js